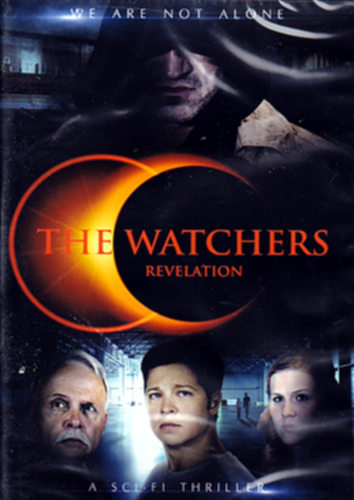 Is a race of benign extraterrestrials secretly influencing the world's governments? Are these creatures really ancient aliens sent to protect humanity from self-destruction, or are they evil beings set on deception as the world approaches its final days?

An inexplicable archaeological find leads Dr. Peter Kenner to conclude that we are not alone, aliens have visited the Earth in the distant past and have now returned. Struggling to reconcile the evidence with his once held religious views, Peter turns to his uncle, Josh Sanders, a retired scientist and a man of strong Christian faith. Meanwhile, Sarah Pennington seeks protection for her young daughter, Kara, believing the extraterrestrials are bent on abducting the gifted nine-year-old as they did Sarah's husband three years earlier. When the four are brought together by Ethan, a mysterious stranger, Peter and Sarah wrestle with their own beliefs as Josh seeks to convince them of the truth. It becomes clear that Kara has a very special gift-one that can expose the true nature of the extraterrestrials.