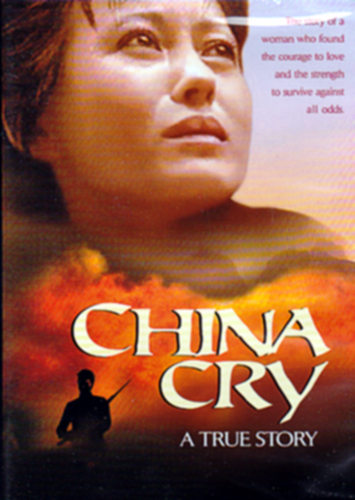 Growing up in Shanghai in 1941, little Nora Lam lived like a princess until the bombs dropped and Japanese soldiers seized her house. Years later, threatened by the Communist regime that now envelops her country, Nora cries to God for salvation---and miracles follow. A heroic account of one woman's courage, determination, and faith in God.