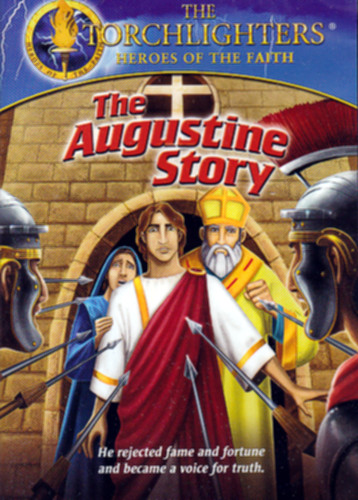 Bright young Augustine thinks his mother's religion is foolishness. With his "superior" intellect to guide him, he sneaks away from home and ventures to a new life in the city of Rome. Soon Augustine finds himself in an important position as "The Voice of The Emperor," with the life of luxury he's always wanted. When the empire decides to take over one of Milan's Christian basilicas, Augustine prepares to give the speech of a lifetime, one that will slow the rising tide of Christianity's influence. With his devout mother and the unwavering Bishop Ambrose on one side and angry, armed soldiers on the other, Augustine discovers he must choose whom he will serve.