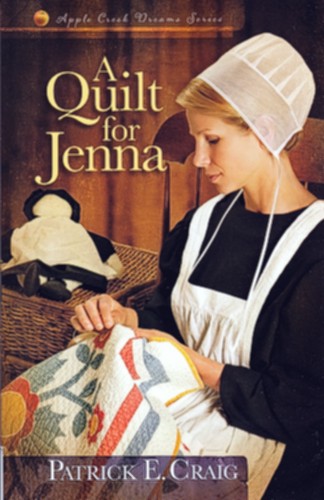 Jerusha has spent months making the most beautiful quilt anyone in Apple Creek, Ohio, has ever seen, and she knows it's going to take first prize at the Quilt Fair in Dalton. The prize will be her ticket out of the Amish way of life-away from the memories of her dead daughter and her tormented husband. But on the way to the Fair, she gets caught in the Storm of The Century and Jerusha's driver crashes their car. While the driver goes for help, Jerusha is led by someone, or something, to the side of a lost little girl. By the time the storm clears, Jerusha finds there is a greater prize to be won than money and blue ribbons.