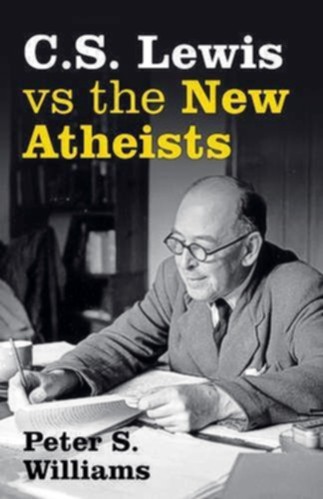 C S Lewis vs the New Atheists by Peter S Williams and published by Authentic Media.

How might C.S. Lewis, the greatest Christian apologist of the twentieth century, respond to the twenty-first century 'new atheism' of Richard Dawkins, Christopher Hitchens and company? Might Lewis' own journey from atheism to Christian belief illuminate and undercut the objections of the new atheists? Christian philosopher Peter S. Williams takes us on an intellectual journey through Lewis' conversion in conversation with today's anti-theists.

God who is There

C S Lewis vs the New Atheists, Williams Peter: Book | ICM Books
Shipping is FREE for all UK orders over £6. (only £1 for UK orders under £6)