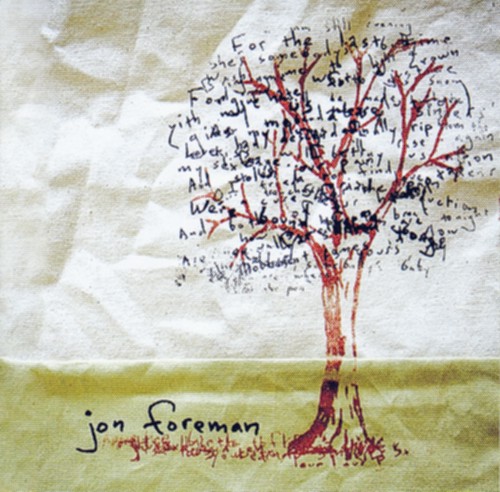 Limbs and Branches collects the most popular songs from Jon Foreman (lead singer of Switchfoot) 4 EPs Fall, Winter, Spring, Summer, and adds 2 new songs. Jon Foreman is known as the frontman for multi-platinum selling rock band Switchfoot, but he's quickly developing a unique following of his own with his solo EPs. All 4 EPs have connected deeply with fans and have earned widespread acclaim from press and media. The music has also connected with TV and Film audiences, with The Cure for Pain featured in the season finale of Grey's Anatomy, and the film Bella.

1 Your Love Is Strong

3 The Cure For Pain

6 Broken From The Start

7 The House Of God Forever

8 Instead Of A Show

9 A Mirror Is Harder To Hold

11 Learning How To Die

CD - Show Me Your Way