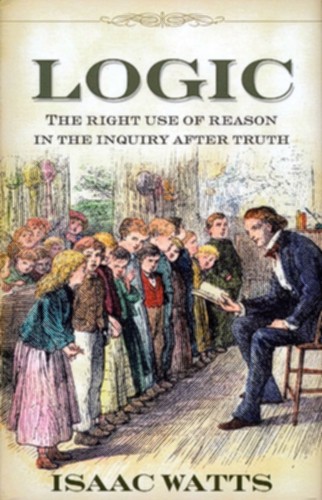 Logic: The Right Use of Reason in the Inquiry After Truth, Hardback Edition by Isaac Watts and published by Soli Deo Gloria Publications.

Isaac Watts was a non-conformist who believed that the ability to think clearly was of the utmost importance no matter what profession he was in. This book on Logic and Reason is by the prolific hymn writer Isaac Watts, and was a standard textbook for nearly 200 years. With chapters such as "Of Words, and their several Divisions, together with the Advantage and Danger of Them" this provides a unique look not only into logic, but into an era as well. The Puritans studied logic so much because they believed that if a person could not think clearly then he could not interpret the Bible correctly. This book is of particular interest to those in Classical Christian schools and homeschool settings, but is also of great interest to every Christian.

From Eden to the New Jerusalem

Temple and the Church's Mission - NSBT