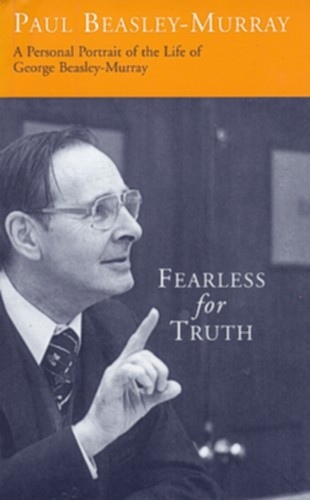 Without a doubt, George Beasley-Murray was one of the greatest Baptists of the 20th century. A longstanding principal of Spurgeon's College, he made significant contributions in areas as diverse as baptism and eschatology, as well as writing commentaries on John's gospel and the Book of Revelation. Fearless for Truth tells the story not simply of Beasley-Murray's life, but also describes the various theological controversies in which he was involved. This book will not only appeal to Baptists and theological students, but all who are interested in grappling with a broad sweep of theological issues.