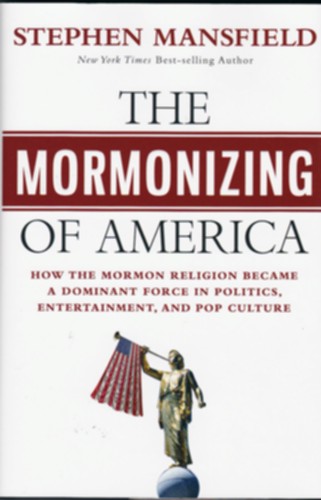 Stephen Mansfield, the acclaimed New York Times best-selling author, has highlighted the growing popularity of Mormonism—a belief system with cultic roots—and the implications of its critical rise. Mormons are moving into the spotlight in pop culture, politics, sports, and entertainment via presidential candidates like Romney and Huntsman, media personality Glenn Beck, mega-bestselling Twilight author Stephanie Meyer, and The Book of Mormon, the hottest show on Broadway. Mormonism was once a renegade cult at war with the U.S. Army in the 1800s, but it has now emerged as not only the fastest-growing religion, but as a high-impact mainstream cultural influence.