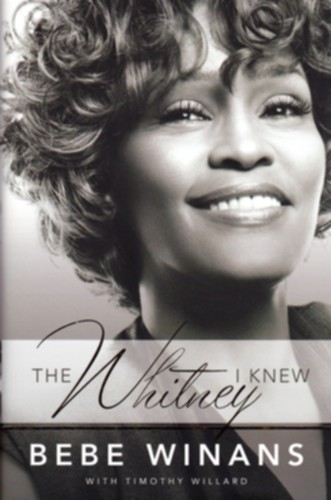 The Whitney I Knew by Bebe Winans with Timothy Willard and published by Worthy Publishing.

Bebe Winans was a longtime friend and musical collaborator with Whitney Houston. They sang on each other's albums and spent time in each other's homes. They each considered the other as family. So, it seems fitting that Winans should write a tribute to the late star who left the world suddenly in February 2012. In The Whitney I Knew, Bebe opens a window into his and Whitney's twenty-eight years of friendship to offer a view of the woman behind the public eye. Winans' book is a beautifully honest portrait of a remarkably gifted woman, offering inspiration and a deeper understanding of human nature and God's grace.