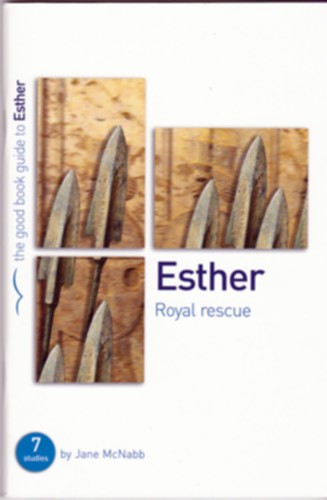 There are times in our lives when we question whether God truly loves us, whether He is really in control of the world, whether He knows what He is doing, whether He even notices what is happening to us. These are exactly the kind of questions that God's people in Esther's day must have been asking. Not only were they exiled from their home, the land that had been promised to them by God, but they were facing ethnic cleansing on an unprecedented scale.

The story of Esther reveals that whatever the appearances, God is in control. Although the enemies of God and His people are many and powerful, their plans are doomed. God's plans are the ones that will triumph. He delights in answering His people's prayers often in most unexpected ways. As He delivered the Jews of Esther's day from seemingly unstoppable destruction, so He has and will deliver all who turn to Him in Christ. He is to be trusted in all situations at all times.

From Triumphalism to Maturity: An Exposition of 2 Corinthians 10 - 13