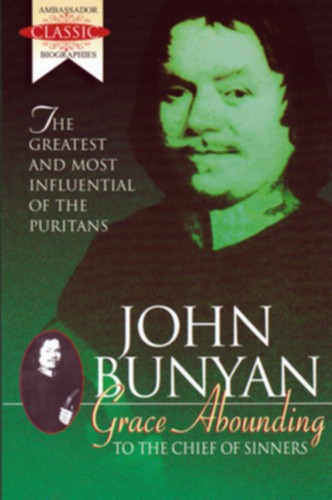 Grace Abounding to the Chief of Sinners, Biography of John Bunyan, the Greatest and Most Influential of Puritans by John Bunyan and published by Ambassador.

Bunyan had very little schooling (about 2-4 years). He followed his father in the Tarish Tinker's trade, and he served in the parliamentary army at Newport Pagnell (1644-1647). In 1655, Bunyan became a deacon and began preaching, with marked success from the start. He also became a popular preacher as well as a prolific author, though most of his works consist of expanded sermons. He was no scholar, except of the English Bible, but he knew scripture thoroughly. In this, his autobiographical book, Grace Abounding (1666), Bunyan describes himself as having led an abandoned life in his youth, and as having been morally reprehensible as a result. However, there appears to be no evidence that he was outwardly worse than the average of his neighbours.

The Lost Art of Disciple Making