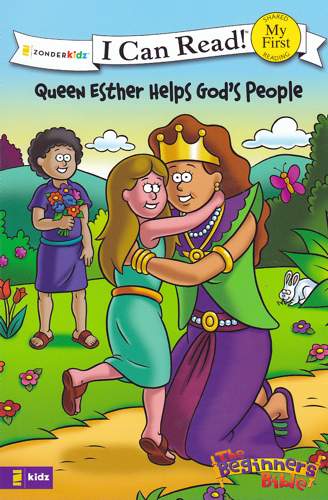 Early readers will learn about how brave Esther saved her people in Esther and the King, as they explore God's Word. The timeless story of Esther, a young Jewish girl who becomes Queen, serves as an example of how God has a purpose for each of us. Part of the I Can Read! series, this book is a great tool for beginning and developing readers. My First I Can Read! books have basic language, word repetition, and whimsical illustrations that are idea for sharing with an emergent reader. Recommended for ages 4 to 7.