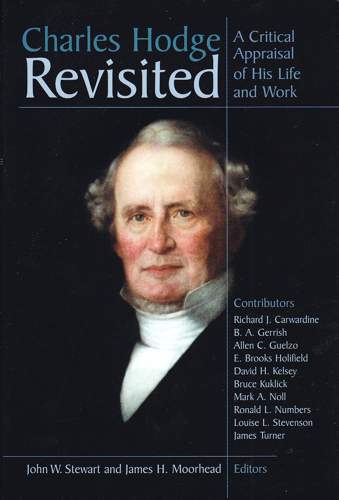 This book by seasoned and well-known American historians and theologians renders a much-needed modern appraisal of the life, thought, and influence of Charles Hodge, one of the premier Protestant thinkers in America during the nineteenth century.

This is the first book ever written that not only assesses the full breadth and depth of Hodge's work but also illumines his role and religious discourse in Victorian America. The contributors revisit all of Hodge's writings, unpacking his social, scientific, and political thought as well as his theological mind. The portrait of Hodge that emerges will quickly replace the tired, more cramped understanding of this significant theologian and church leader.

I Believe... The Apostles Creed