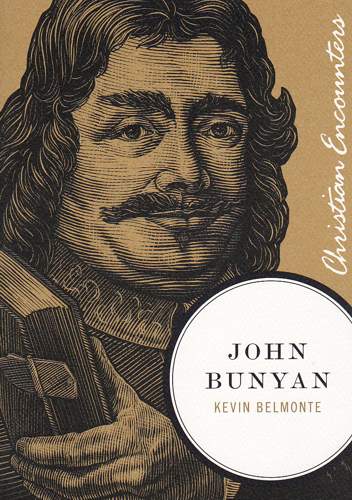 The author of The Pilgrim's Progress, one of the most influential books in English literature, had little formal education. Born the son of a tinker, John Bunyan was expected to follow in his father's footsteps. He was allowed to go to school for a few years and purchase a few books, but his apprenticeship in the family business took precedence. Bunyan experienced his first sorrow in adolescence, when both his mother and sister died. It wasn't his last. Revolutions and wars were all around him, and he was jailed twice for preaching the Gospel.

Yet amidst repeated imprisonments, civil war, and violent persecution, Bunyan crafted The Pilgrim's Progress, a testament unlike any other to the triumph of the human spirit. His simple cadences transformed the language, and his memorable characters became familiar to millions. Bunyan became a public figure, a captivating speaker, and above all, a man known for his unrelenting trust in God.

Republocrat: Confessions of a Liberal Conservative

Evangelism & the Sovereignty of God

Message of the Living God - TBST