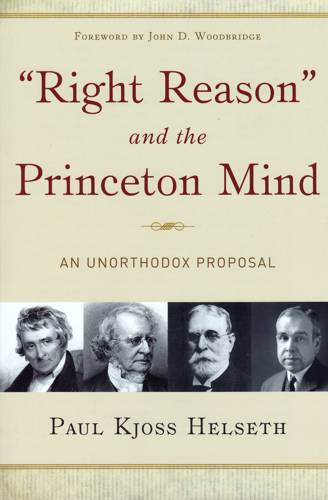 This book draws some controversial conclusion that usurps the historiographical consensus that the "Old" Princetonian theologians were nothing less than Enlightenment rationalists. Instead, Paul Helseth establishes that they stood in the anthropological and epistemological mainstream of the Reformed tradition. The Princeton theologians conceived of "right reason" in an Augustinian, or moral, sense-not in Enlightenment, or rationalistic, senses. They saw the renewed mind as a servant to the Holy Spirit, rather than Scripture being a servant to the mind.

Sermons on Acts of the Apostles Ch 1-7