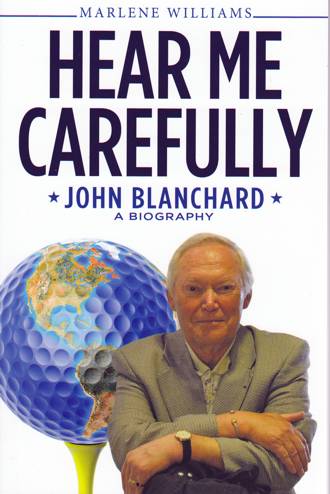 In 1940, when Adolf Hitler’s troops invaded the peaceful Channel Island community of Guernsey, the eight-year-old John Blanchard was one of thousands of school children who were hastily evacuated from the island and remained cut off from all contact with their homes and families for the next five years. John was sent to the remote island of Islay, off the west coast of Scotland, where he worked long hours on a farm and walked miles to school.

Following his return to Guernsey in his teens, he left school at the age of sixteen with no formal qualifications and joined the Guernsey Civil Service. It was here that he met his future wife, and at her invitation that he attended a series of evangelistic services held on the island which were to change his life for ever.

In 2012 John celebrates not only his eightieth birthday, but fifty years in full-time Christian ministry. He is an internationally acclaimed Christian author, teacher and conference speaker, particularly in the field of Christian apologetics. He has over thirty titles in print, some of them in more than sixty languages.

Message of Ezra and Haggai - BST

One Year Book of Christian History