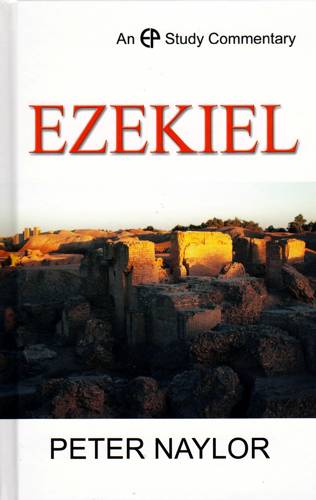 Ezekiel's call to the prophetic ministry came to him in exile in Babylonia during the period leading up to the final capture of Jerusalem and destruction of the temple. The first half of the book which bears his name pronounces God's judgement on his people in the face of the widespread belief that, despite their persistent unfaithfulness and idolatry, God would never ultimately permit their city or temple to be overthrown.

Yet, even in the midst of judgement, God had not utterly abandoned his people, and later chapters of the prophecy look forward to a future time when a redeemed Israel would once more worship and serve God in the land which he had promised to their fathers. But Ezekiel's vision has an even broader scope and the prophecy culminates in a glorious depiction of the new heavens and earth, in which heavenly realities are portrayed using the language and symbolism appropriate to Ezekiel's own day, but foreshadowing the revelation which in New Testament times would be granted to the apostle John.

Singing in the Fire