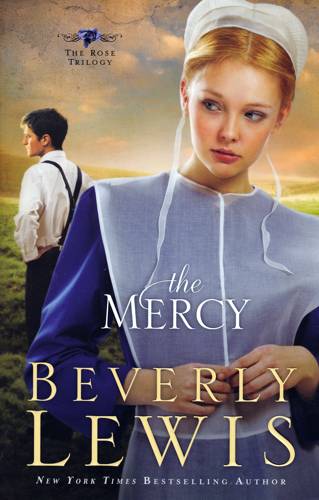 Rose Kauffman pines for prodigal Nick Franco, the Bishop's foster son who left the Amish under a cloud of suspicion after his foster brother's death. His rebellion led to the "silencing" of their beloved Bishop. But is Nick really the rebel he appears to be? Rose's lingering feelings for her wayward friend refuse to fade, but she is frustrated that Nick won't return and make things right with the People.

Nick avowed his love for Rose--but will he ever be willing to sacrifice modern life for her Meanwhile, Rose's older sister, Hen, is living in her parents' Dawdi Haus. Her estranged "English" husband, injured and helpless after a car accident, has reluctantly come to live with her and their young daughter during his recovery. Can their marriage recover, as well? Is there any possible middle ground between a woman reclaiming her old-fashioned Amish lifestyle and a thoroughly modern man?