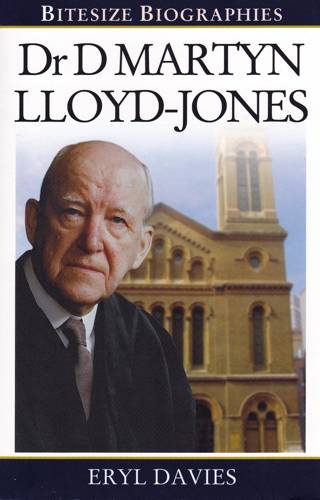 Unexpected? Yes. Unwelcome? Certainly, for Dr D. Martyn Lloyd-Jones was dismayed by what was happening. The date was the 14 December 1926 and the national newspapers were using startling headlines concerning him: ‘Harley Street Doctor to become a Minister' and ‘Leading Doctor turns Pastor'. For two days, Lloyd-Jones' family home in London was besieged by newspaper reporters who all waited in vain to interview him. Lloyd-Jones even refused to pose for a photograph. There were good reasons for his negative response. He was essentially a shy man and disliked the publicity intensely. But more to the point, he had not yet informed his employers at the hospital of his decision to leave medicine to become a church pastor - and they were not pleased to hear the news first from the newspapers.

There was a deeper reason for Lloyd-Jones' dismay at this unexpected publicity. For him, the newspapers could not understand why he was leaving the medical profession, especially when he was set for a brilliant medical career and then only 26 years of age. The press was only interested in news, and the more sensational it was the better. However, the living God had been dealing with Lloyd-Jones and he felt an irresistible call from heaven to preach the Gospel of Christ.