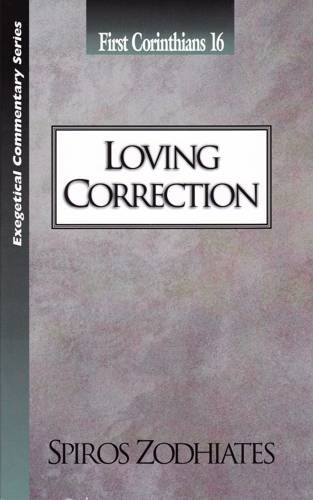 The apostle Paul lived an exemplary life among those believers of the early New Testament church in Corinth during those eighteen months of his time with them. He did make certain observations about the changes to their behavior that they needed to make. This First Corinthian epistle was to encourage that correction in their behavior. Paul closed this chapter and letter to these Corinthians by reminding them of God's grace and Paul's own love for them. When correction is needed, we should learn from Paul's example of love as the motive for sharing it.

Whatever Happened to Hell?

Can we Rock the Gospel ?