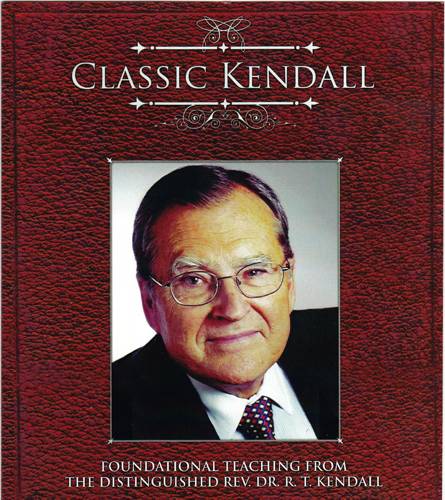 This MP3 CD features four complete teaching series from RT Kendall, recorded in the last decade. With more than 14 hours of teaching, this is a wonderful tribute to RT's impact on the church, and a collection of stellar recordings, as impactful today as they were when he preached them to thousands of people.

JONAH - The book of Jonah is a most relevant book. RT sees it as generally analogous to the church today running away from its calling from God and sleeping while the storm rages outside, and relevant personally because we can all see ourselves in the character of Jonah.

ONE PEOPLE: PHILIPPIANS 1-4 - Listening in on the conversations of a local church as they sought to live as the people of God in their time and context

DAVID - Looking at the lessons we can learn from King David, whose actions had huge consequences but who was still called a man after God's own heart.

Can You Handle Truth: Perspectives on 2 Timothy