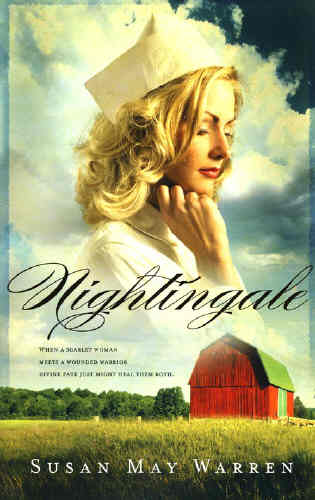 Wolfgang Jager grew up in Iowa - but he's fighting on the "other" side in World War II. And Esther Lange is trapped by her own battles. When Wolfgang is captured and sent to a Wisconsin POW camp, he's relieved - until he's accused of murder! Can faith save him and the woman he loves?

To Know Her by Name, Rocky Mountain Memories Series **