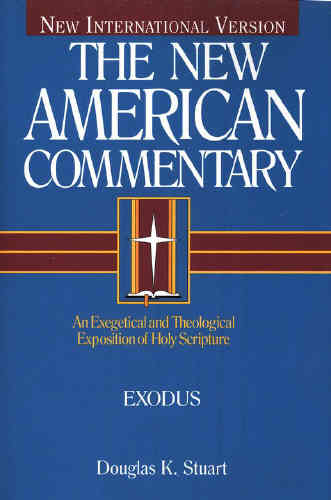 In this volume, Dr. Stuart demonstrates his mastery of exegetical method, his sensitivity to the text, his courage in raising difficult questions, and his vast knowledge of ancient cultures as well as of grammar and theology in attempting answers to those questions. Israel's liberation from bondage to Pharaoh is one of the great turning points in Old Testament history. Defending the Mosaic authorship of the Pentateuch and the historicity of the plagues and wanderings in the wilderness, Stuart throws considerable light on the book's literary, theological, and sociological dimensions.

Dr. Douglas Stuart (Ph.D., Harvard University) is professor of Old Testament at Gordon-Conwell Theological Seminary. He is an internationally known scholar who works in many ancient languages including Hebrew, Aramaic, Greek, Latin, Egyptian, Ugaritic, Akkadian, Syriac, and Arabic. He is an expert in the cultures of the Middle East, as well as a pastor and father of eight.

For the Love of God vol 1 (Hardback)

For the Love of God vol 2 (Hardback)