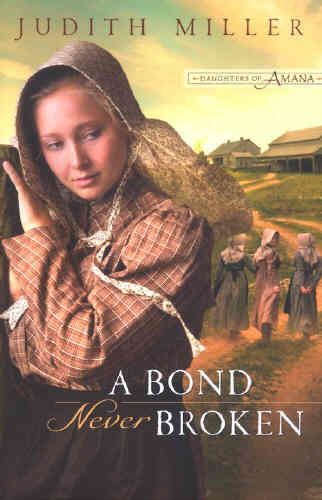 For many years, Ilsa Redlich has helped her parents run a hotel in South Amana, but as the United States enters the Great War, she can feel her world changing. The residents of the towns surrounding the Amana Colonies used to be accepting of their quiet, peaceful neighbors, but with anti-German sentiment running high, the Amana villages are now plagued by vandalism, threats, and insults. Things get even worse when Ilsa finds out her family won't be allowed to speak German in public-and that Garon, the childhood friend she's long been smitten with, has decided to join the army. Jutta Schmidt is shocked when several members of the Council of National Defense show up on her family's doorstep. Sure, the Schmidts once lived in the Amana Colonies, but that was years ago. She's even more surprised when the council demands that she travel to Amana and report back on any un-American activities. Not daring to disobey the government agents, Jutta takes a job at the South Amana hotel, befriends the daughter of the owners, and begins to eavesdrop every chance she gets.