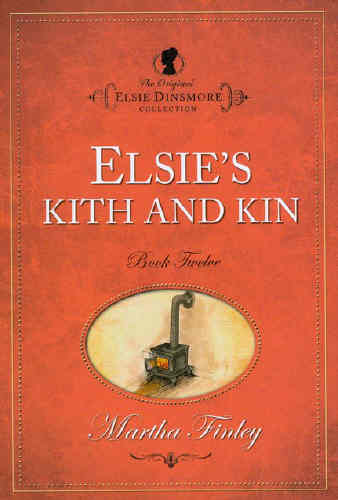 While the rest of the family winters at Viamede, Edward and Zoe tend to affairs at Ion and endure an unwelcome guest. Later, while on a business trip, Edward is injured in a train wreck, and the rest of the family returns from Viamede to be with him. At sea, Captain Raymond receives news of a financial windfall and resigns from the Navy to be at home with Violet and his children. He arrives in time to learn that Lulu has accidentally injured her baby sister, Elsie, during a fit of anger. The baby recovers, and Lulu learns how much trouble an uncontrolled temper can be. The captain and Violet purchase Woodburn as their new home, and the family settles down to enjoy its first Christmas there.

Paul Brand, The Shoes That Love Made - Trailblazers

Titanic, The Ship of Dreams