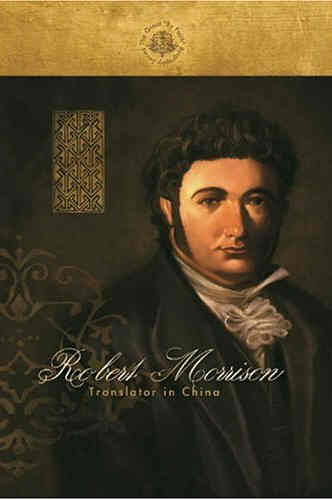 Robert Morrison was the first Protestant missionary to China and a forerunner of the modern medical missionaries. He accomplished incredible things for God, including a translation of the Bible into Chinese, an Anglo-Chinese dictionary, and hundreds of Chinese tracts and translations. Morrison toiled for twenty-five years in China, and though his ministry was not blessed by great numbers of converts, he paved the way for other missionaries to come to China. His work for Christ was what mattered, not the praise of friends or the blame of his enemies. He worked ceaselessly, never faltering from the path of duty, which enabled him to accomplish work which seemed impossible. To all Christians he is a wonderful example.

Concise Survey of the Bible

No Ordinary Man - Life of F B Meyer