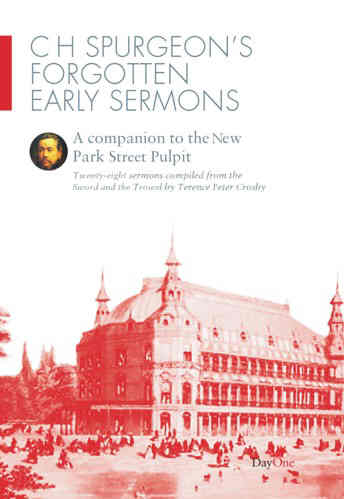 Lovers of Spurgeon's preaching have always had a special affection for the sermons of his New Park Street years, with their youthful vibrancy and freshness, but, when compared with their more numerous Metropolitan Tabernacle successors, a far lower percentage of these actually reached publication. Of the sermons preached mostly on Sundays and Thursdays an average of roughly 105 per year are extant for the 30 years of his Metropolitan Tabernacle ministry, but an average of only about 70 per year for his 7 New Park Street years. The purpose of this volume is to reintroduce some 28 [or 29?] of these early gems which appeared only in The Sword and the Trowel, all but one after his death.

Gospel as it Really Is: Romans - WCS - Welwyn

A Dialogue Between a Catholic Priest and a Protestant