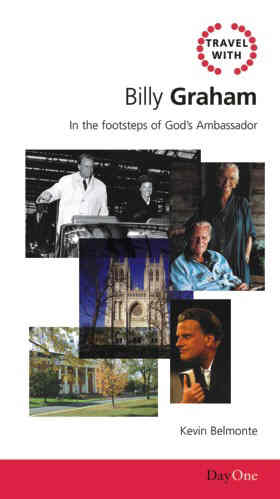 To say, 'Meet Billy Graham' seems almost unnecessary. Few people, either in Britain, America, or throughout the rest of the world, are so widely known. Since the 1940s, Dr. Graham has preached to nearly 215 million people. Over 185 countries and territories have borne witness to his faithful stewardship of the Great Commission. He has been a valued friend to presidents, and leaders of every other description.

In December 2001 he was knighted for his international contribution to civic and religious life. The world had truly become his parish. But it was not always so. Raised on a farm in North Carolina amidst the hardships of the Great Depression, few would have predicted the future for Graham that followed. Read this engaging and fascinating account of his life and ministry!

Becoming a Woman of Simplicity

One Year Book of Devotions for Women