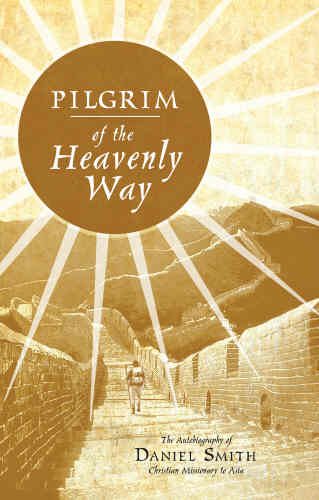 DANIEL SMITH was a very average boy born to ordinary Scottish parents in 1907. But at the age of eighteen this shy descendant of the Scottish Covenanters was converted to Christ. Despite naturally being of little account, and certainly not possessing any innate talent for the task, the Lord Jesus Christ fitted him for service and gave him the great honor of taking the Gospel of God all around the world.

As a missionary in the northeast portion of China's Yunnan province during the time surrounding the Communist takeover of that region, he took part in a mighty saving work of God among the Nosu tribes. Later he worked in Sri Lanka and India before ministering for some years in the West, and finally exercising an itinerant ministry in churches around the world.

Though the book is an autobiography, Dan's emphasis is not so much to tell the reader about himself and his life, but to humbly relate the many things God has done for him and through him, and in so doing to stimulate our faith, confidence, and maturity in Christ.

Our Great God and Saviour