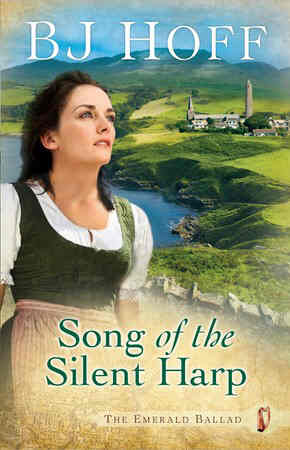 Nora Kavanagh has lost her husband and young daughter, and now lives in fear of losing her home. She and her young son, Daniel, have only one hope for survival, the poet/patriot-and love of Nora's youth-Morgan Fitzgerald. But his dangerous involvement with a band of Irish rebels keeps him in constant danger and puts the possibility of a future for him and those he loves in jeopardy.Michael Burke, a close childhood friend of both Nora and Morgan, left his homeland for America and is now a New York City policeman. A widower with a difficult, rebellious son, he still remembers Nora with love and fondness and wants nothing more than to help her escape the cataclysmic famine and build a new life.with him.

To Know Her by Name, Rocky Mountain Memories Series **