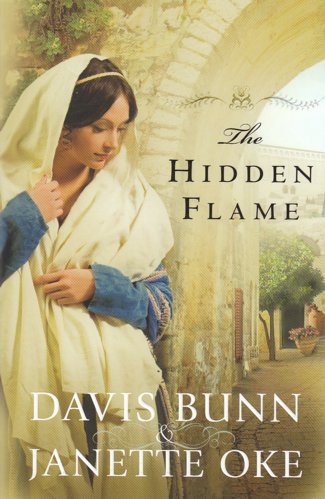 Abigail had lost everything--home--family, and left with little promise of a normal life. When she discovers the Messiah and joins his followers, she also discovers new meaning and purpose. Maybe she does have a future after all. But increasing persecution is scattering the burgeoning group "to the ends of the earth." And Abigail may have given her heart to the wrong man.

Abigail, an orphan, has found the young brother she had thought was dead. Along the way she also has found a second family--those brave followers of the Jewish prophet Jesus. Under attack from several groups who hate them for their growing influence, these new Christians are spreading out from Jerusalem, taking their life-changing message with them. This further enrages the religious elite, and they engage whomever they can to stamp out this powerful new sect called The Way.